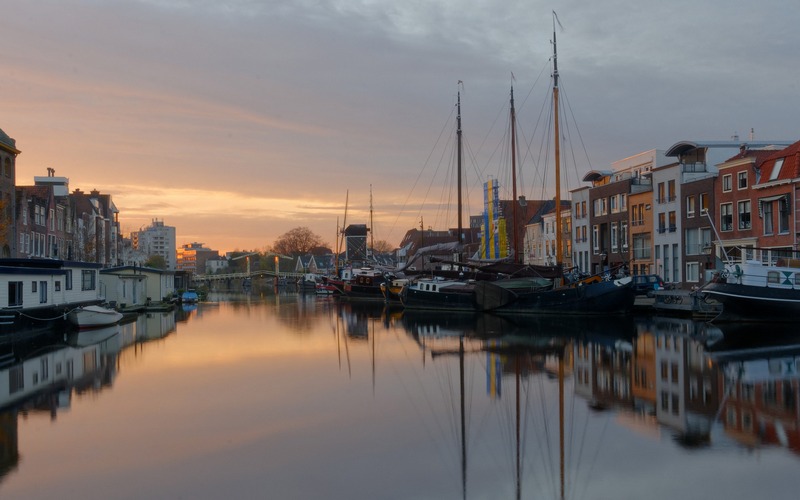 Leo Blokhuis travels through 400 years of history in the series In the Wake of the Mayflower to arrive at today’s current events. In a country struggling more than ever with its past, Leo Blokhuis examines how the genesis of the U.S. is viewed today and explores what the Dutch influences have been.

Leo travels to America where the Pilgrims landed 400 years ago in Massachusetts, to the United Kingdom where the deeply religious refugees originally came from, and he investigates the Dutch traces of the group in Leiden. The history of the Pilgrims is inextricably linked to the Netherlands: for eleven years the English lived in the relatively tolerant city of Leiden, because they were persecuted in their homeland for their faith. How is this old mythical story viewed in 2022?

The Pilgrims left for an area they thought would be a “blank canvas.” A new world that they could fill in at will and where they could form their dream religious community. They found themselves in a world that had been inhabited for thousands of years by a multitude of tribes with rich cultures. Leo speaks to members of the Wampanoag community, the native Americans who lived in the area long before the Mayflower arrived. He visits a powow (traditional celebration) to see how this community tries to preserve its culture and traditions.

If the Pilgrims also walked on Dutch clogs, I don’t know but it would be nice to now. Further more it’s an interesting series to learn more about the origins of America. And how brave this was for the pilgrims to cross the ocean to the new world! 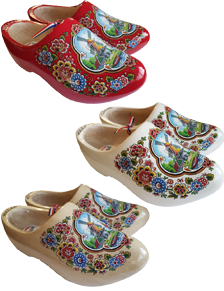 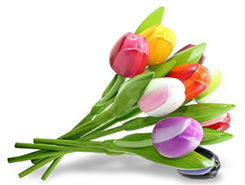 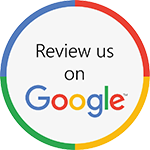