The 27th of April we are going to celebrate the birthday of our king Willem-Alexander during Kings-day 2017. We call it kings-day. This year is a special edition because he celebrates his 50th anniversary! 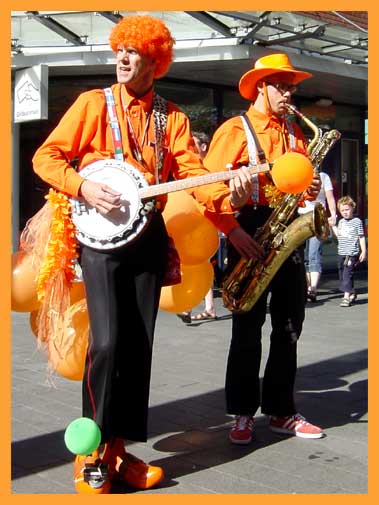 Kings-day 2017 is in the Netherlands a national holiday. This day is the party of national solidarity and is a very joyful event, mostly celebrated outside which is possible because of the weather this time of the year is mostly rather good. In every town and village there are events like music, concerts, games and often open air flee markets. A lot of time children sell their old toys themselves. In some bigger towns they already start the evening before and usually there is a very nice atmosphere and a lot of fun. People dress up in orange clothes, the color of our royal family, called ‘ van Oranje’. Orange clothes, shoes, orange clogs of course,  hats,  wigs, glasses, everything that is orange or in the color of the national flag red-white- blue, can be used and worn. Also this day we eat and drink orange things, like tompouces and oranjebitter.

Every year the royal family visits another town or a few towns or villages. This year the royal family, this means king Willem-Alexander and queen Maxima, their daughters Amalia, Alexia and Ariane and princess Beatrix ( our former queen) visit Tilburg. There are  several events arranged for them and mostly they take part of some games. There are always a lot of visitors. People at home can watch this whole event on tv.

Since 1891 the birthday of queen Wilhelmina was celebrated. When Juliana became the queen,  she introduces the so called defilé; inhabitants could offer flowers and presents to her. She was the one who arranged a day off for the whole country ( if possible of course). Since 1980 we had queen Beatrix and now since 2014 for the first time we have no queens-day, but kings-day. King Willem-Alexander and queen Maxima are very popular in the Netherlands and they are very involved and approachable. 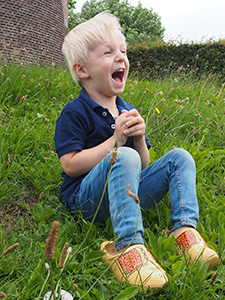 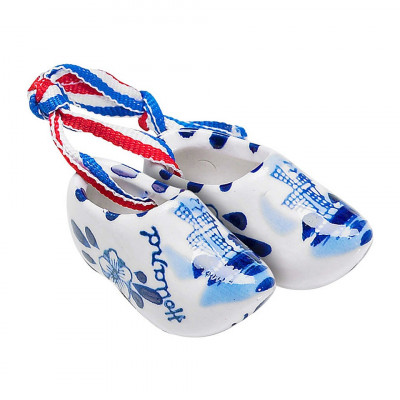